”We were scouting locations for this video for quite a long time. Imagine our reaction when the final location eventually was found 200 meters from our office.”

The Swedish metal act DYNAZTY released their fifth studio album, Titanic mass, through Spinefarm records in april 2016. We got the opportunity to make a video for the first single, ”The Human Paradox”. We shot this in Helsinki at a warehouse quite close to the city center. The guys in Dynazty were a pack of lovely metalheads and we’d love to work with them again sometime.

The video was shot at Konepajan Bruno in Vallila, Helsinki 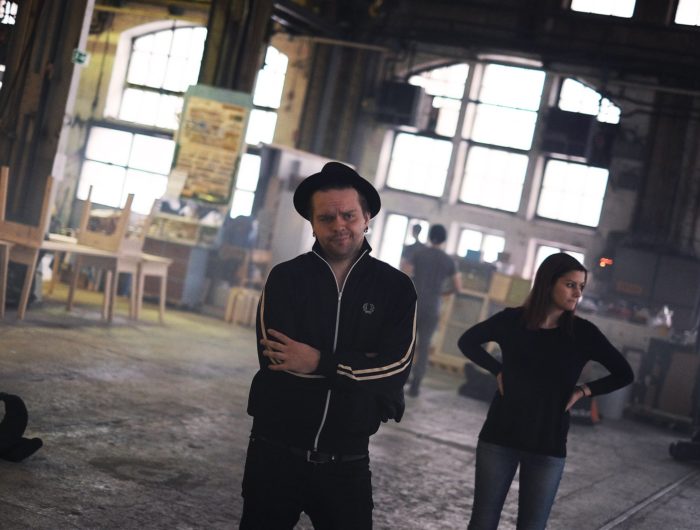 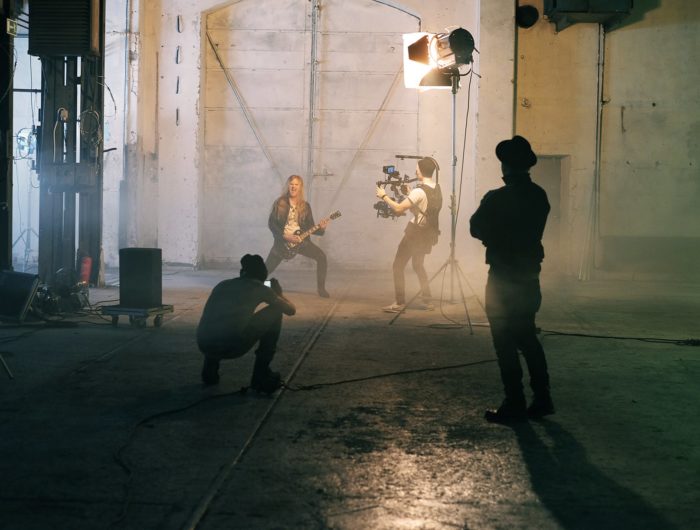 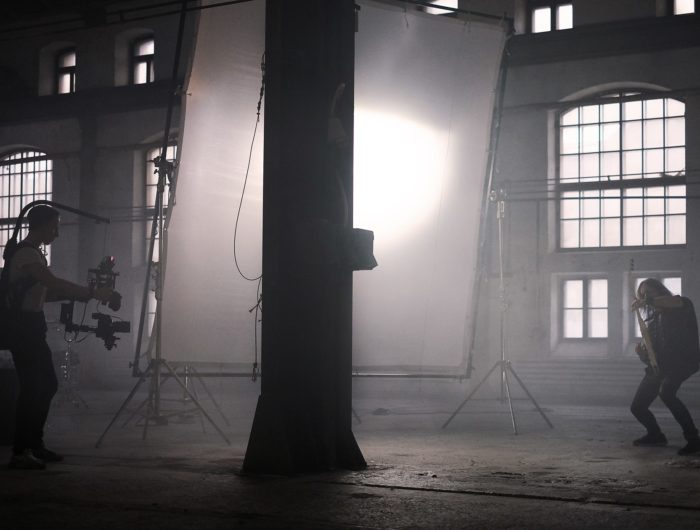 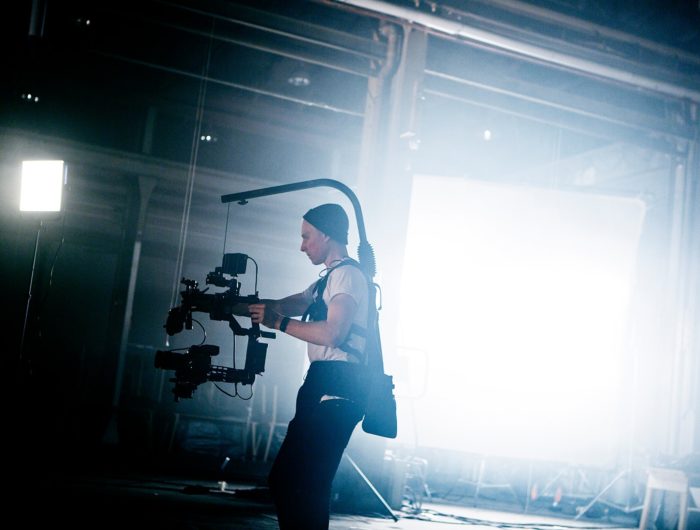 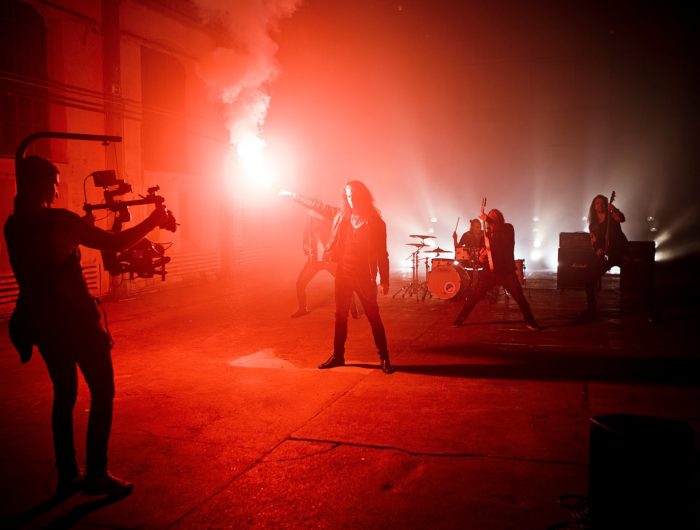 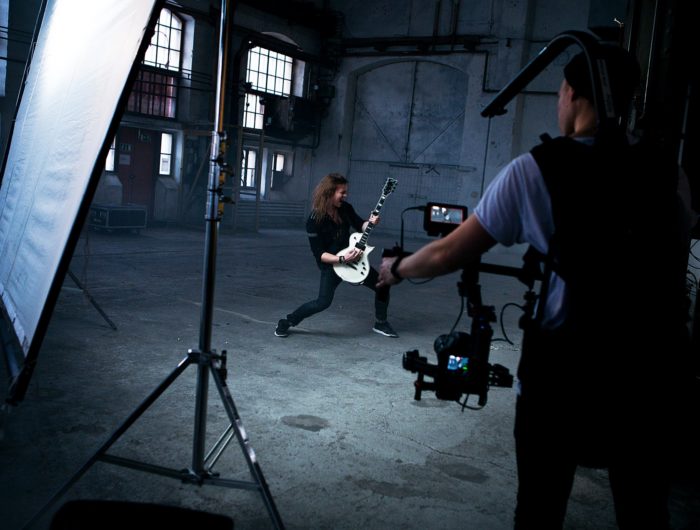 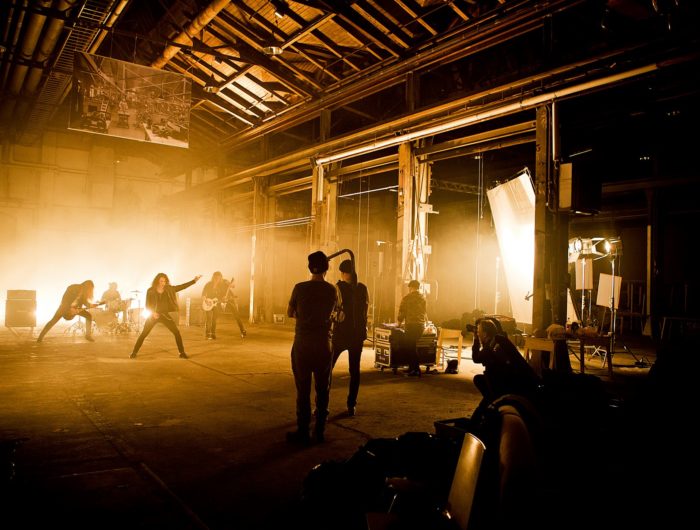 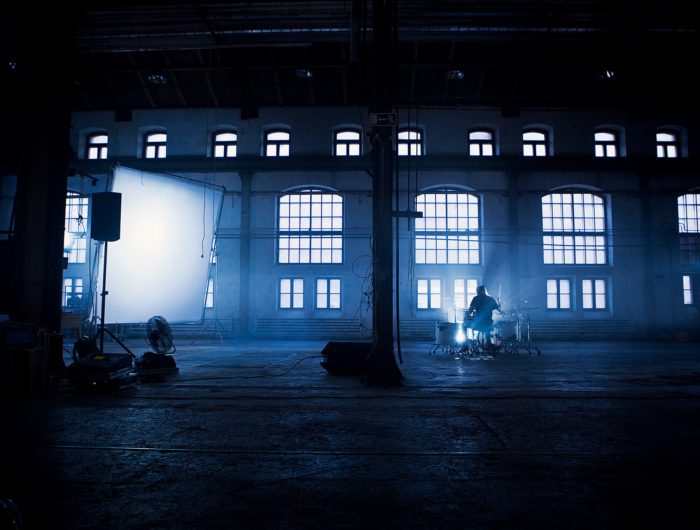 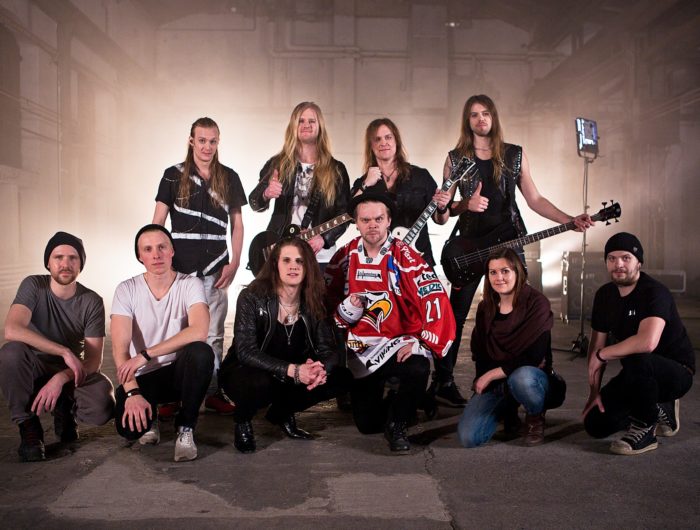