Stormossen is a real precursor in environmental solutions using bio waste from the Ostrobothnian area to develop biogas. They asked of us to produce a commercial spot on the subject of green thinking as well as presenting their own biogas station.

From script to finish we wrote, produced, cast, shot and edited this spot during a few days in Ostrobothnia.

Now what was the coolest thing ever, being a hockey fan and all, is that we also edited a six-second-version of the commercial spot which is shown on the jumbotron in Vaasa Areena during hockey matches throughout the season 2019/2020.

To work with Stormossen was not only a blast, but also a real eye-opener on how a green mind should think. A genuine bio-waste learning experience. 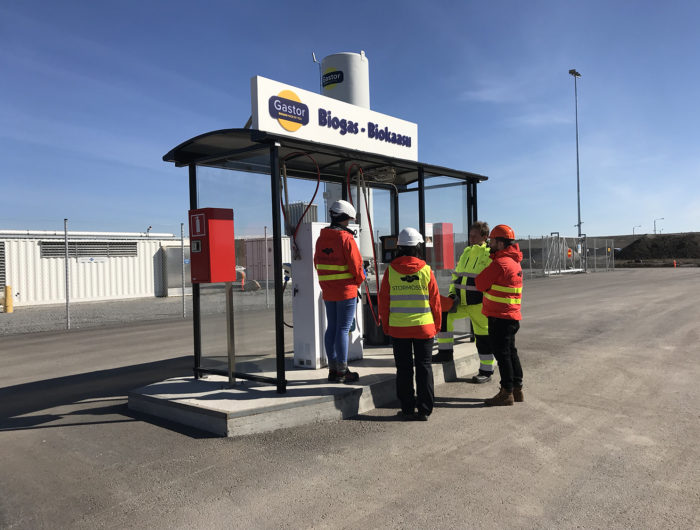 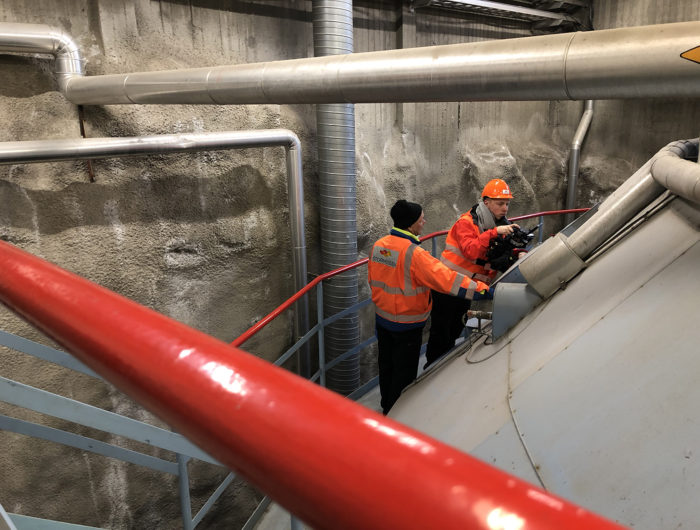 Rasmus filming the inside of a reactor. 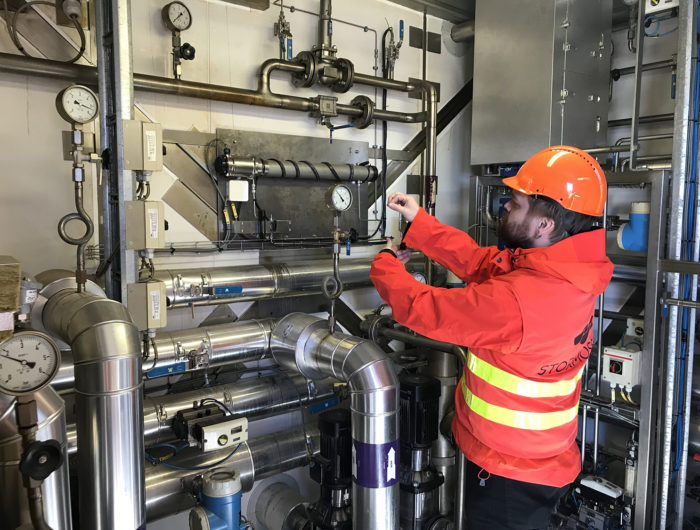 Tage demonstrating how to read meters on camera. 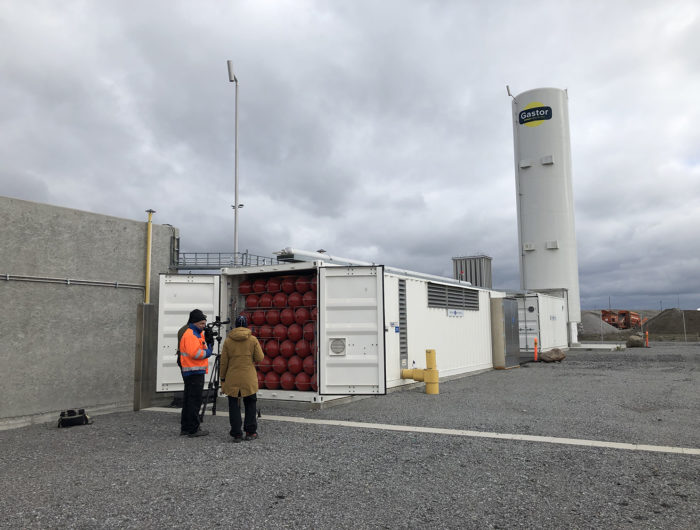 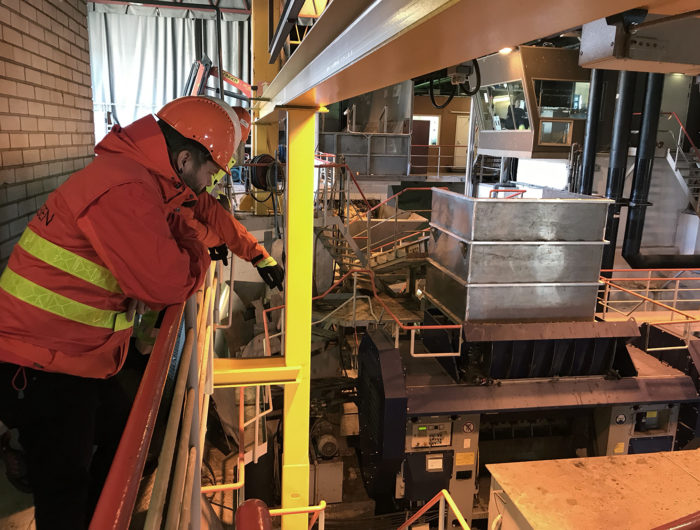 Location scouting at the Stormossen facility in Mustasaari.