”Our attempt of mixing rap video wibes with the retro gaming visuals.”

Although “Pampas City” is a rap/pop song about the preconceptions of Ostrobothnia and the differences between the Swedish-speaking Finns up north and those down south, we decided early on that this video was bound for the visual style of the 80’s retro gaming wave. This was because we wanted to try out a different style and hopefully a new interesting way of visually telling the story of a very known and common topic among the Swedish-speaking population of Finland.

We got extensive help from Ted Forsström at Yle X3M with the graphics and ideas surrounding the Pampas City-game which the rap artist Seesar XL is playing throughout the video. Pampas City was shot during one extremely long day in Helsinki on three locations. This was also the first time for us working with Seesar XL, and hopefully there are more collaborations with this talented artist lurking in the future.

BEHIND THE SCENES by Tage Rönnqvist and Patricia Wiklund 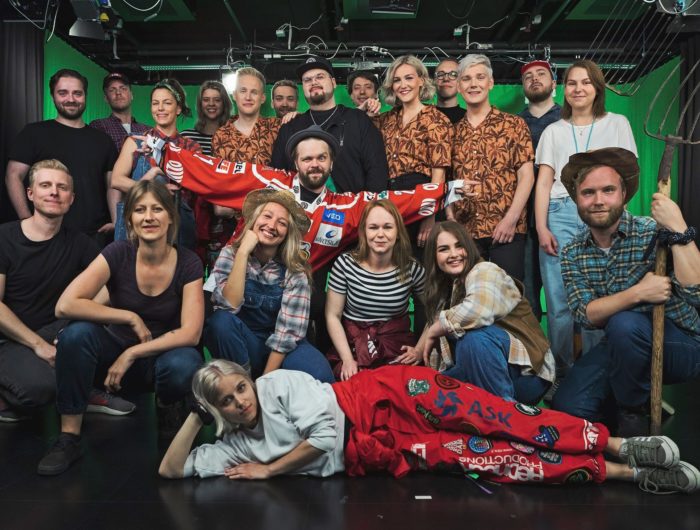 The making of Pampas City – The video crew. 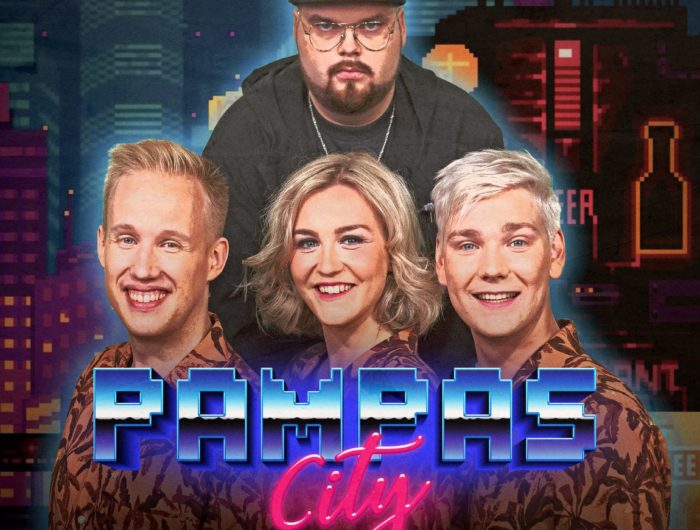 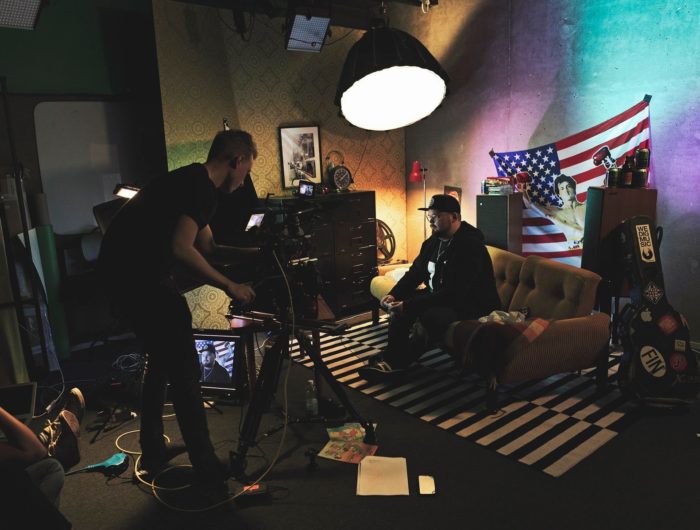 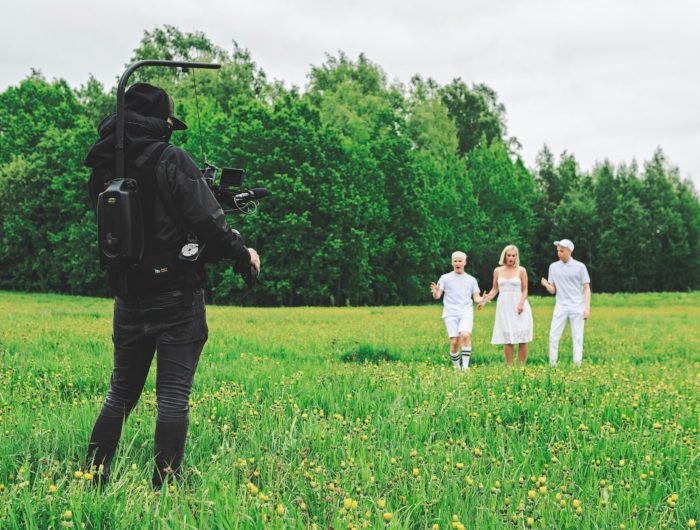 Rasmus shooting the chorus-trio on the fields of Viikki, Helsinki. 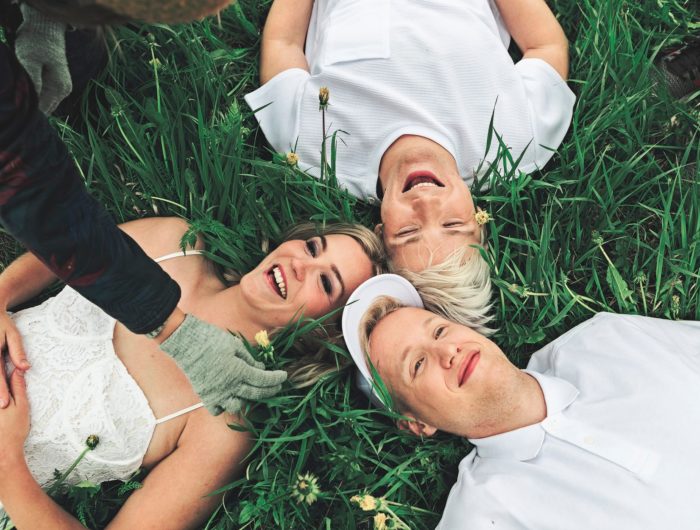 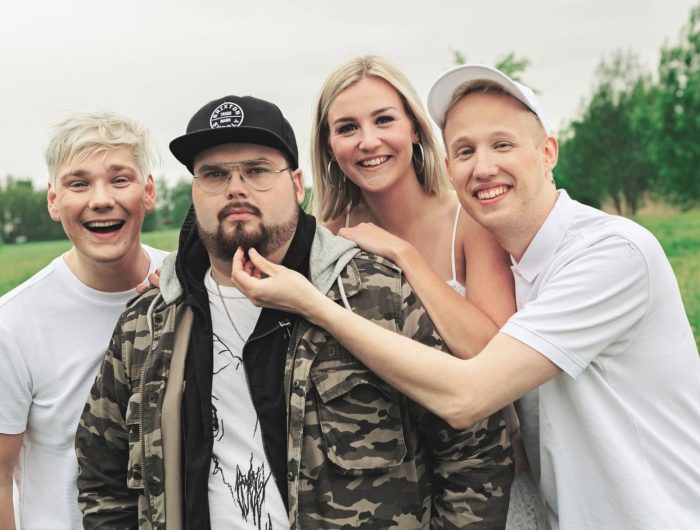 Kick it! Green screen studio at Yle in Pasila, Helsinki.

Thanks to everyone at X3M.