”Stories and quotes on why Svenska Yle’s public service is world class.”

It was a great privilege to receive the task to produce a brand film for Svenska Yle. A film with the simple task of showing everyone what Svenska Yle has to offer.

In collaboration with Svenska Yle we spawned forth the idea to cast and shoot a variety of people from different groups of age, gender, life situations and locations all over Finland. People that were connected through the fact that they all use Svenska Yle’s services on a daily basis – but in different ways. This ofcourse to show the viewers what a vast and wide spread service everyone has free access to in Finland.

The film was shot on six different locations all around Finland during a period of three months. The final result is a 90 second piece consisting of short quotes and mini-stories on how and why a group of six people use the services that Svenska Yle provides.

SCREENSHOTS FROM THE FILM 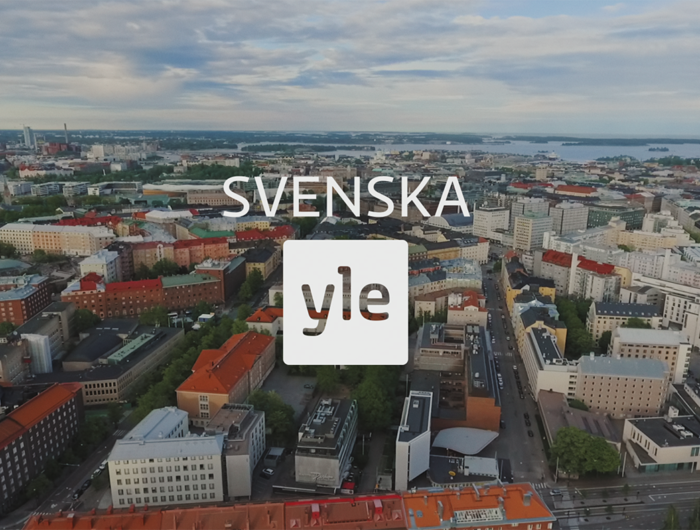 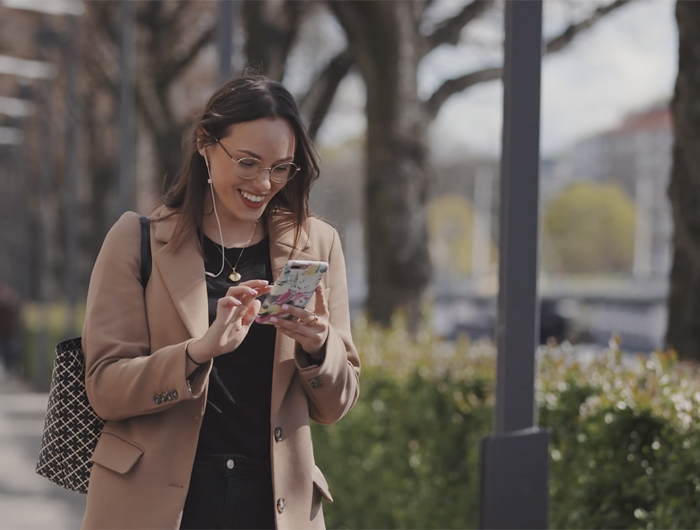 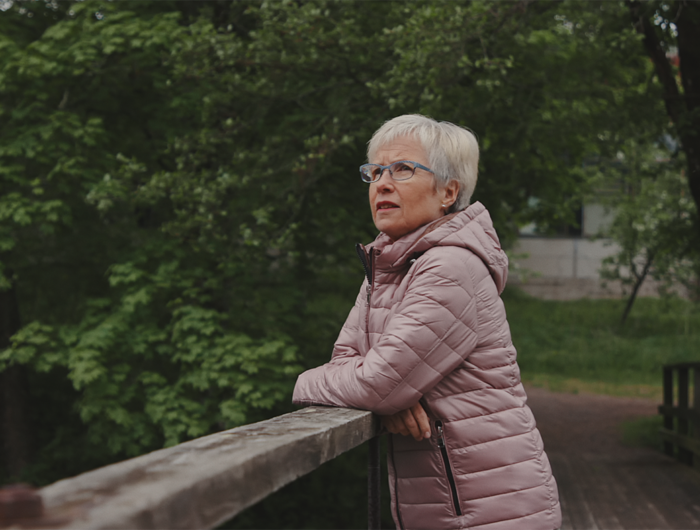 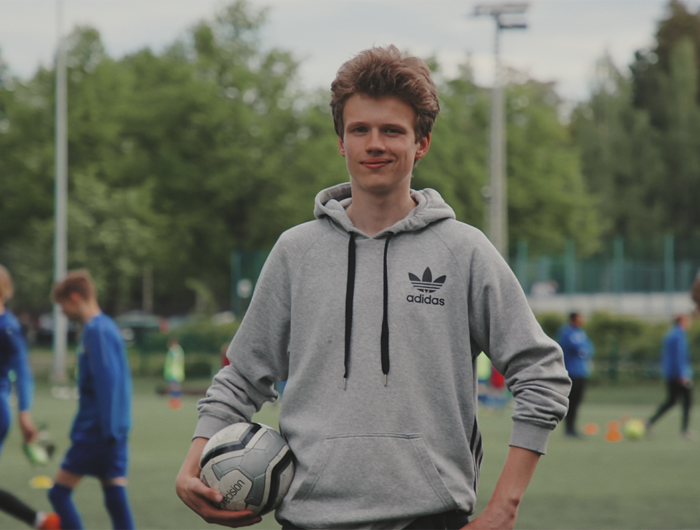 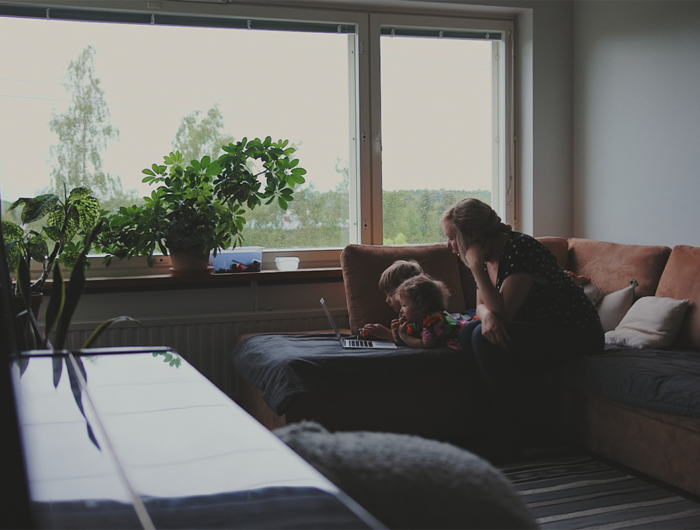 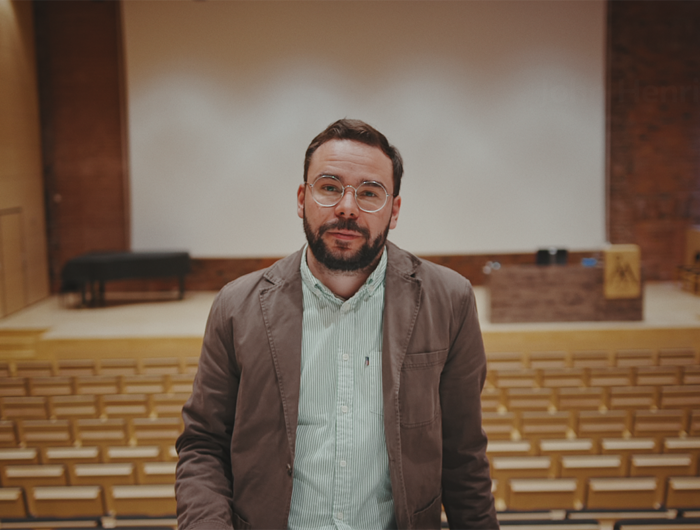 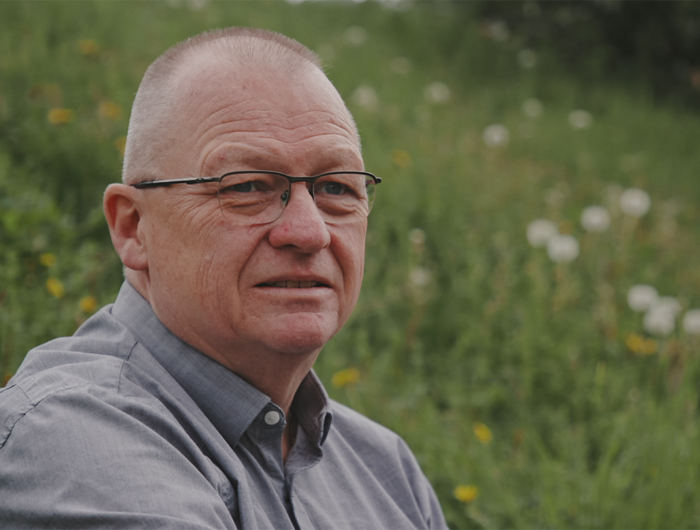 Applause and thanks to the wonderful cast who were willing to give their voice and story to this film. The brand film which premiered in november 2019 can be seen on Yle Teema/Fem between shows on a regular basis.