”Northern Norway. The light, the feel and the atmosphere was downright amazing. Perfectly suited for the epic lyrics and sounds of Temple of the Stars.”

We were approached by Tobias Tåg, head master of Temple of the Stars, with the simple question if we wanted to try out something epic. The team-up with him was to result in two separate music videos. One studio:ish video and one exterior video.

For the second one, “Lands of Old”, he wanted visuals that would fit the world of his timeless ancient music. Instantly we felt that the song needed to be shot where mountains and heavens meet. And that has to be up in Norther Norway right?

We had very little knowledge of the shooting locations in the North, but when we got there we realized that pretty much anywhere you’d point the lens was a good spot for producing images to his musical creations. Everything looked like Middle-Earth. We spent three days i the surroundings of Bodö and and had joyous luck with the weather Gods. A journey that we’ll forever hold dear.

BEHIND THE SCENES by Tage Rönnqvist and Rasmus Tåg 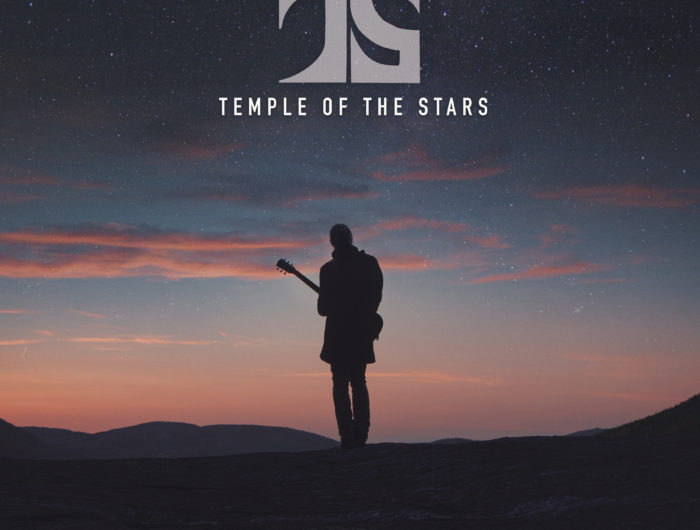 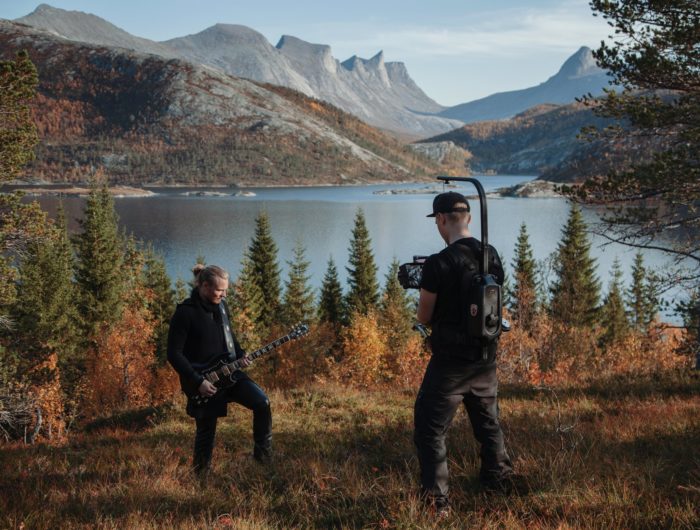 Rasmus and Tobias in the Bodö surroundings. 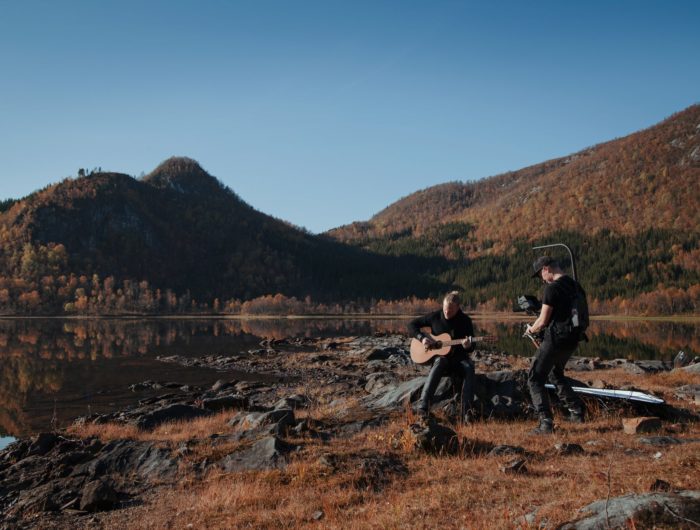 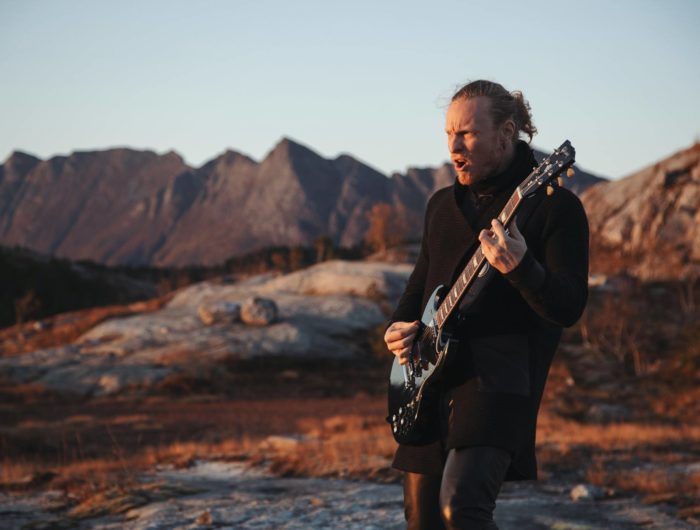 Tobias and a few chorus-lines in the Norwegian evening light. 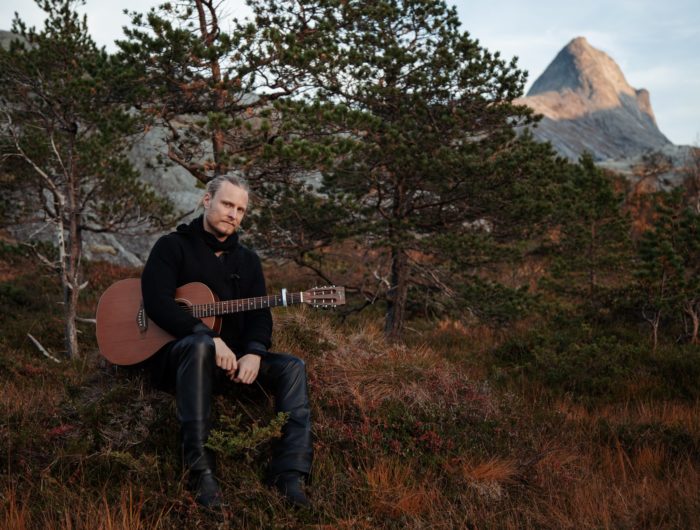 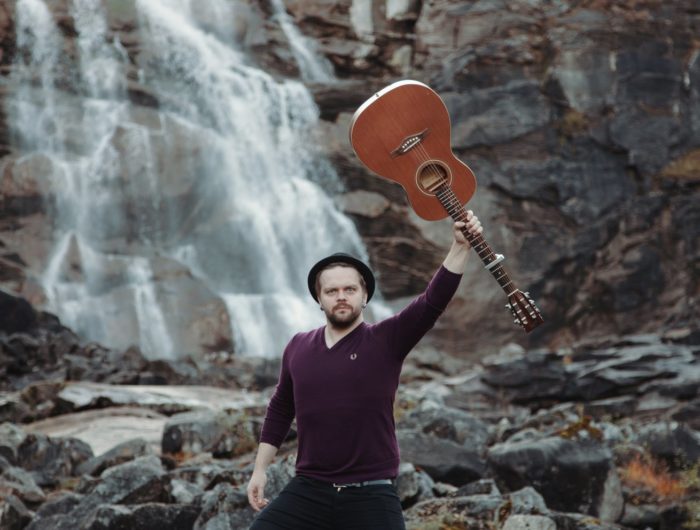 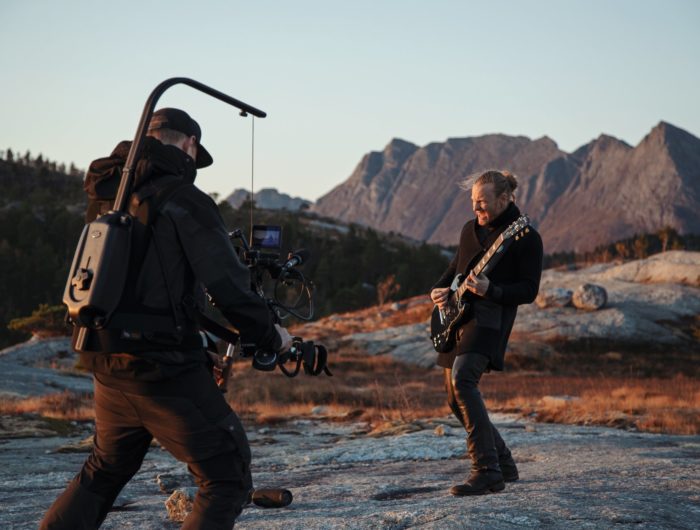 More of Rasmus and Tobias. 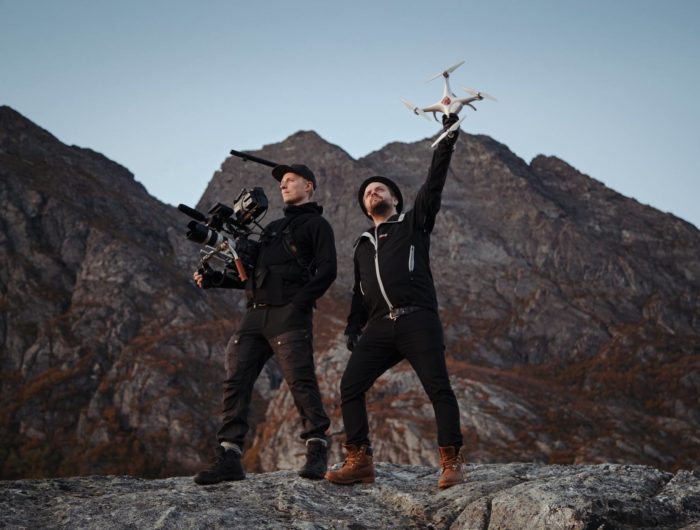 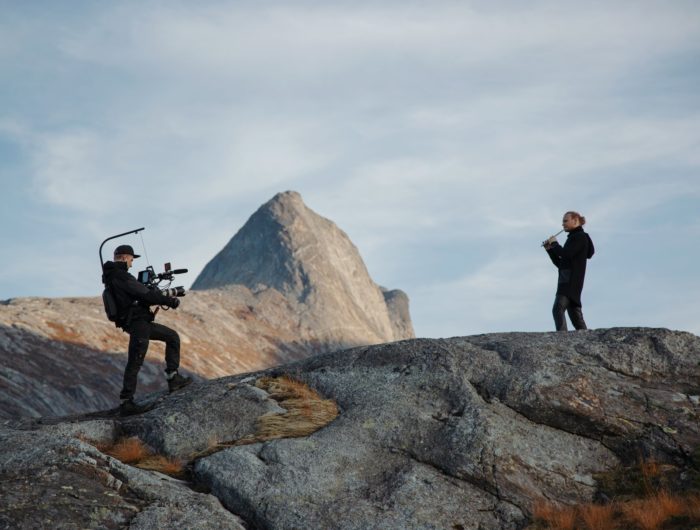 Tobias with a very small flute in a very big landscape. 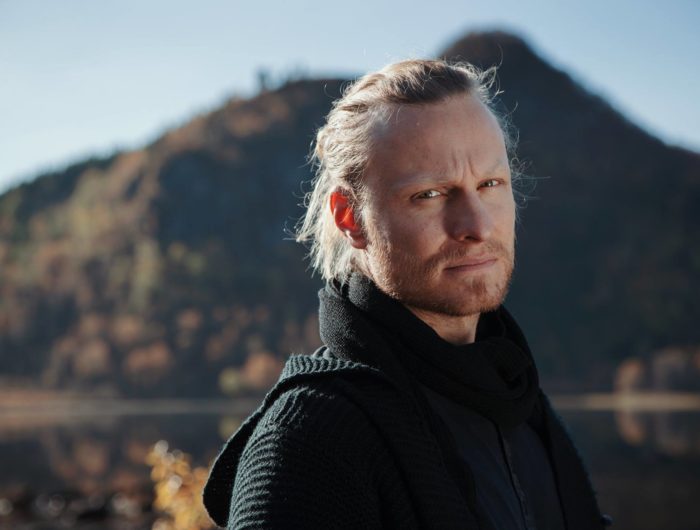 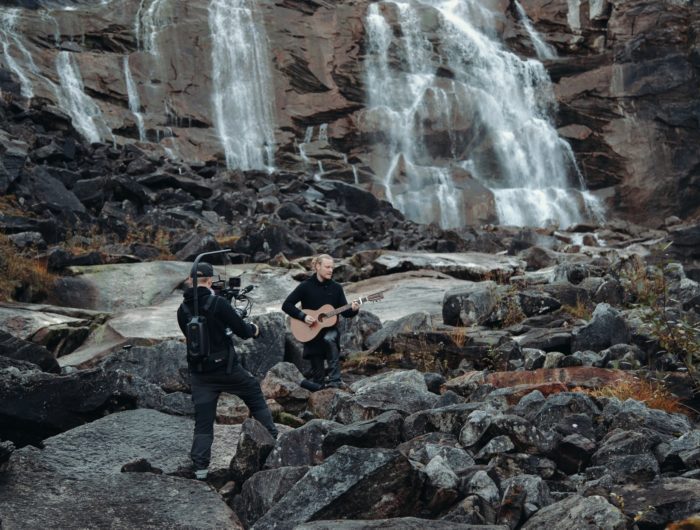 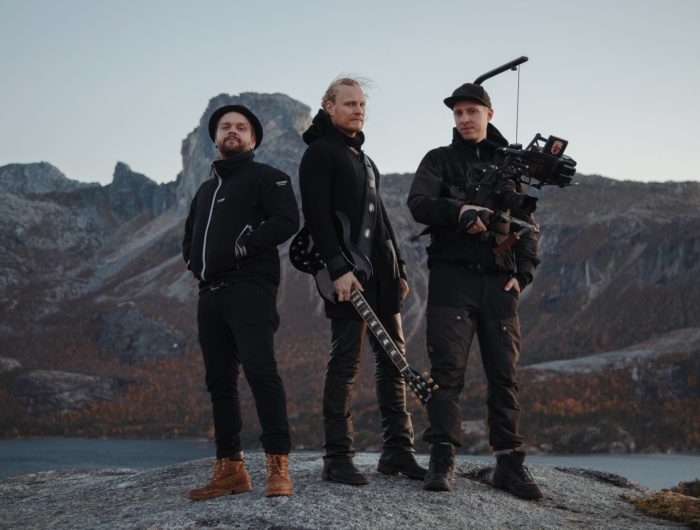 Lands of old – the video crew. 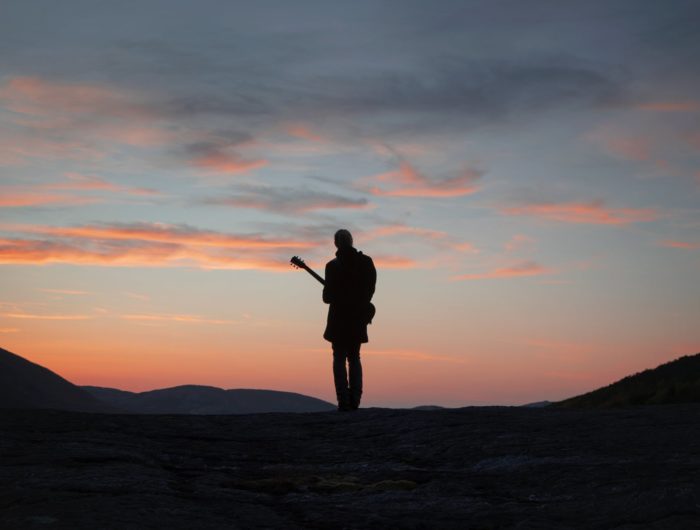 Tobias on top of things.