”A compelling 58min documentary about the prison systems in Norway and The U.S. shot by our very own, Rasmus Tåg. This project almost failed since the U.S. customs barely allowed the crew to enter the country.”

The documentary tells the story about Jan Strømnes, the deputy warden in the world’s most humane maximum-security prison, Halden Prison in Norway. Strømnes goes on a mission to change one of the most notorious prisons in the world – Attica Correctional Facility in New York State. How will the staff and inmates in Attica receive the Nordic values about dialogue and humanity?

MAKING OF SHOTS by Rasmus Tåg and John Stark 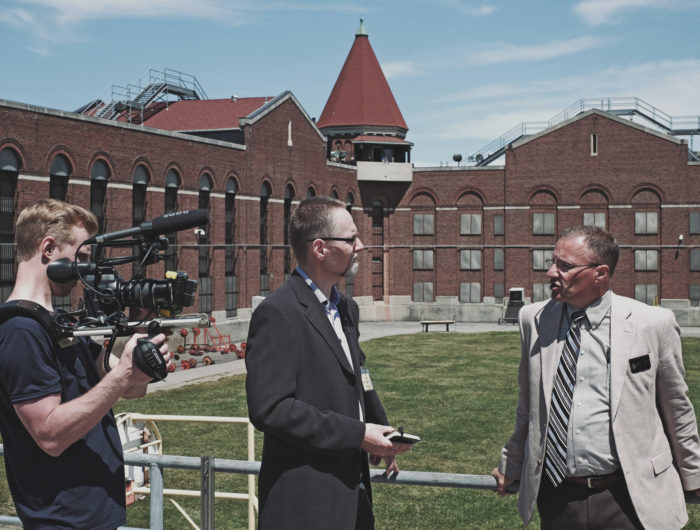 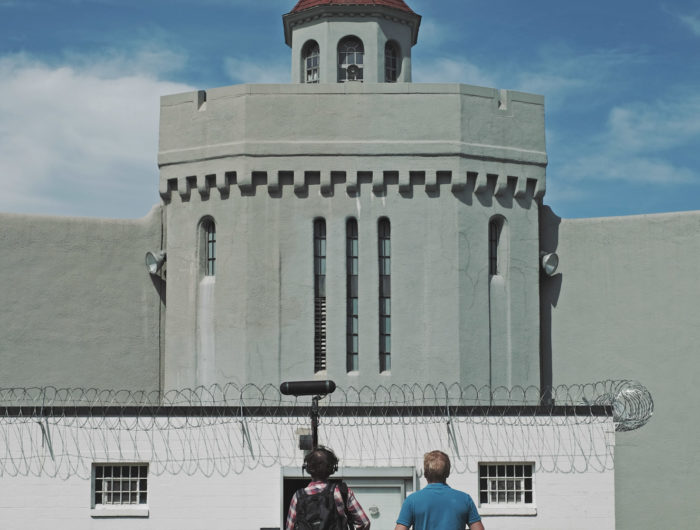 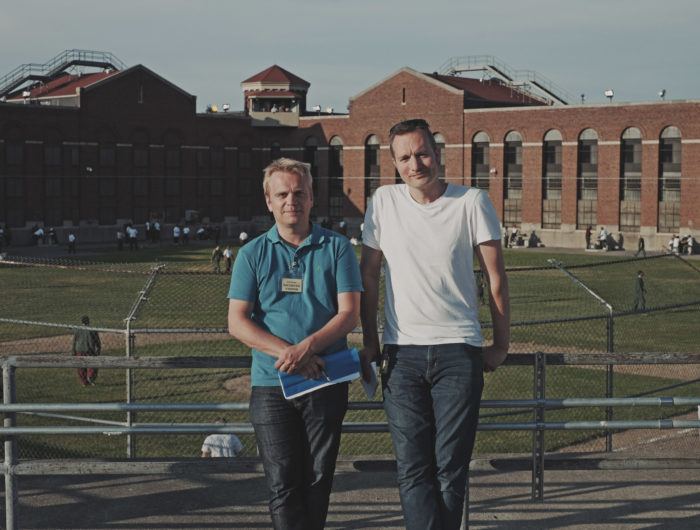 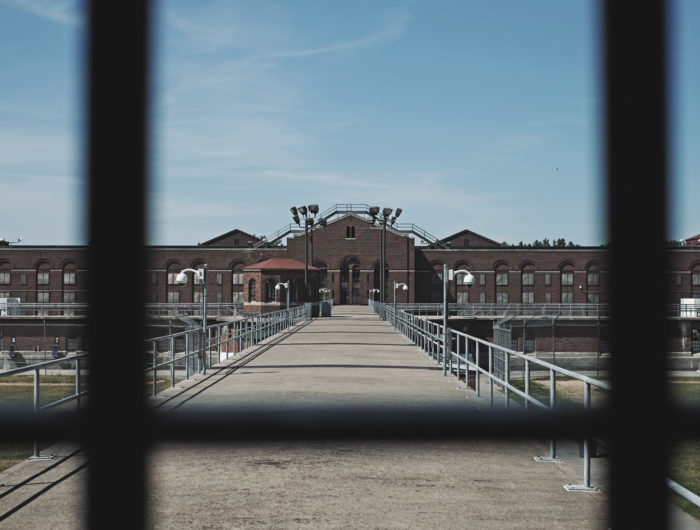 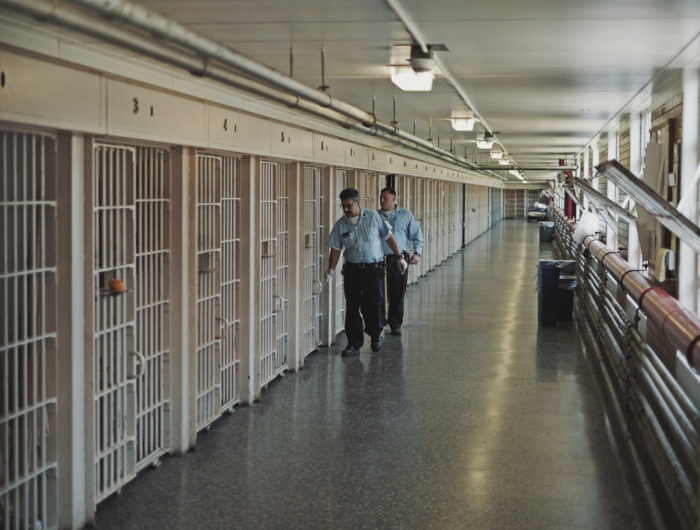 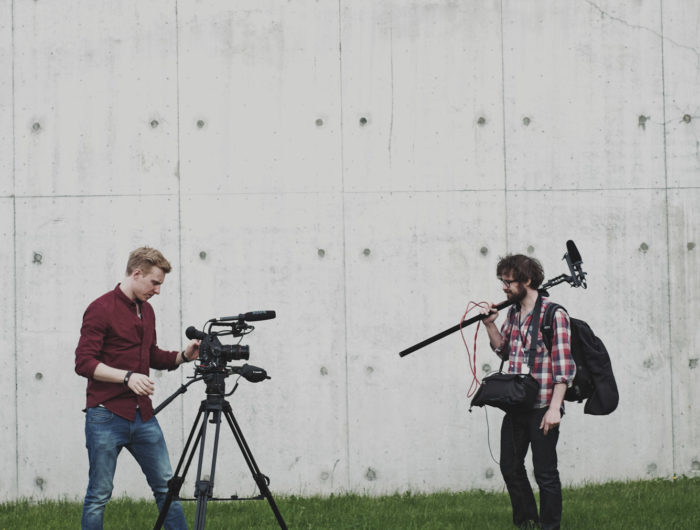 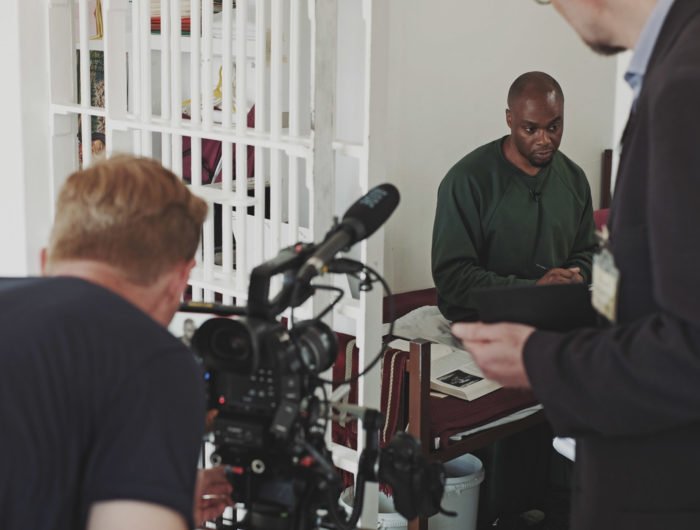 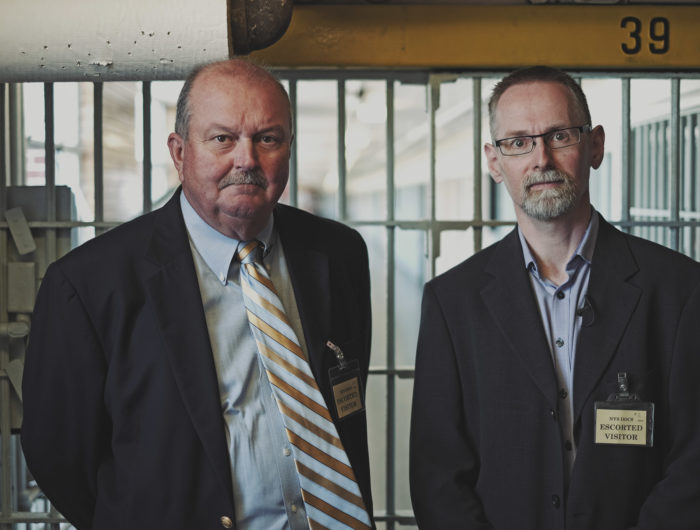 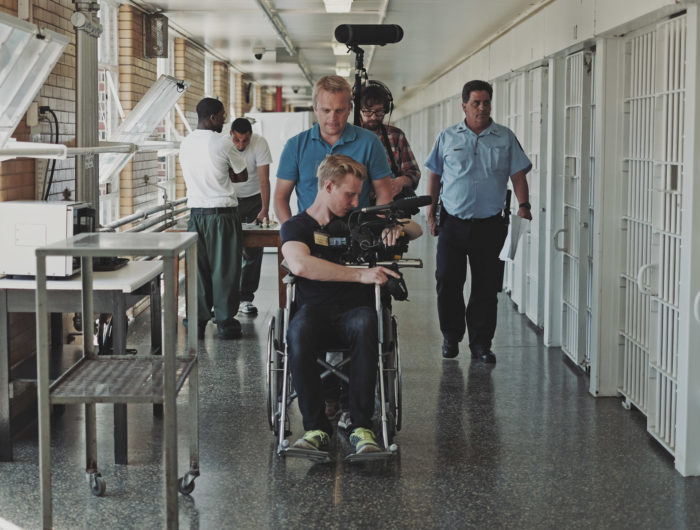 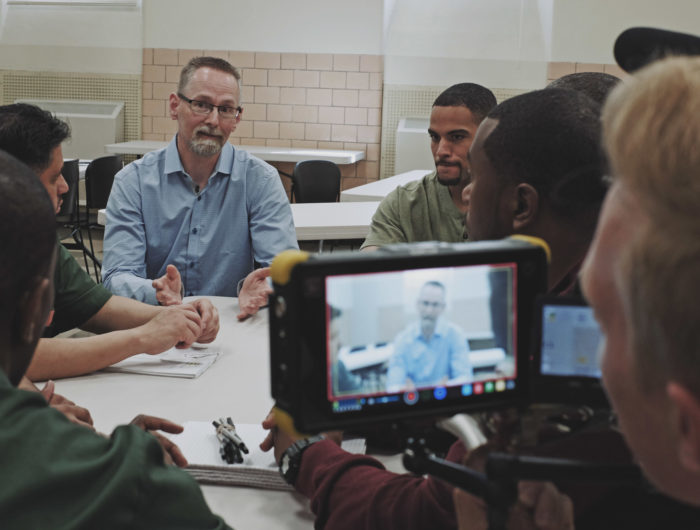 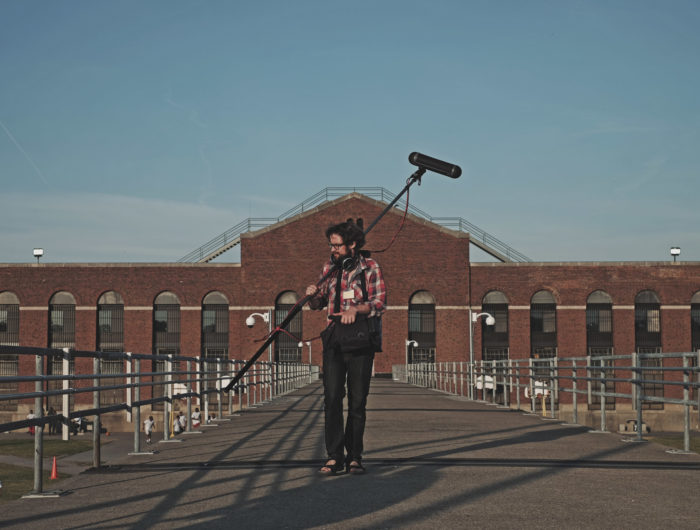 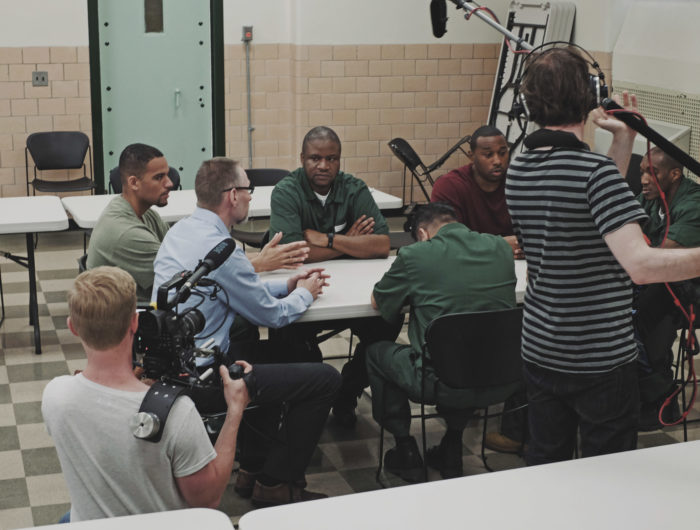 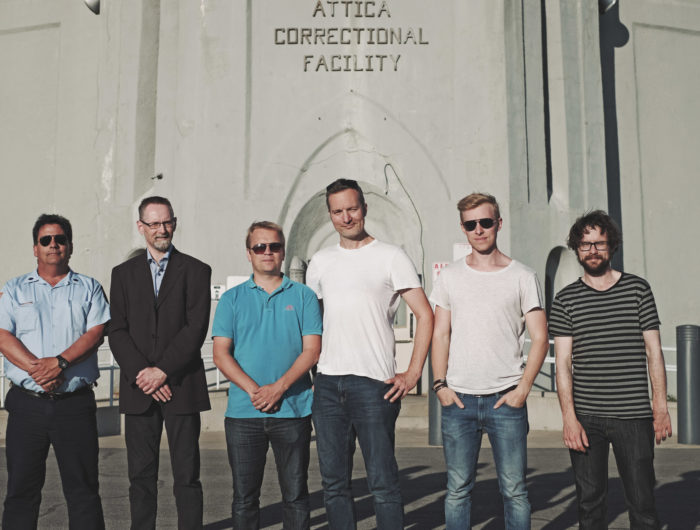 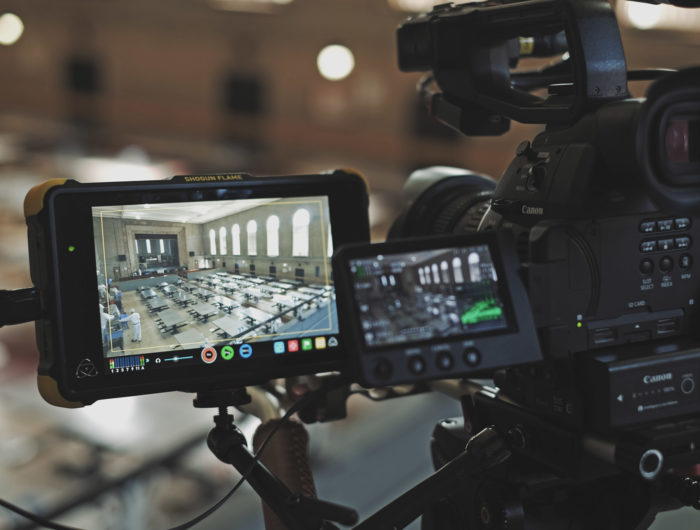 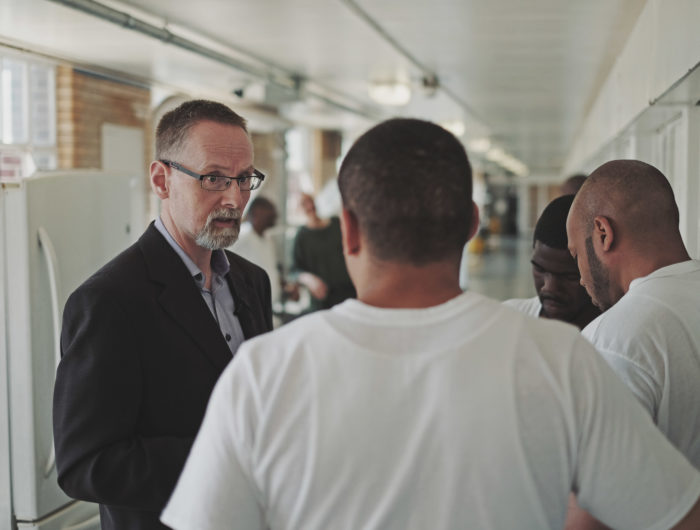 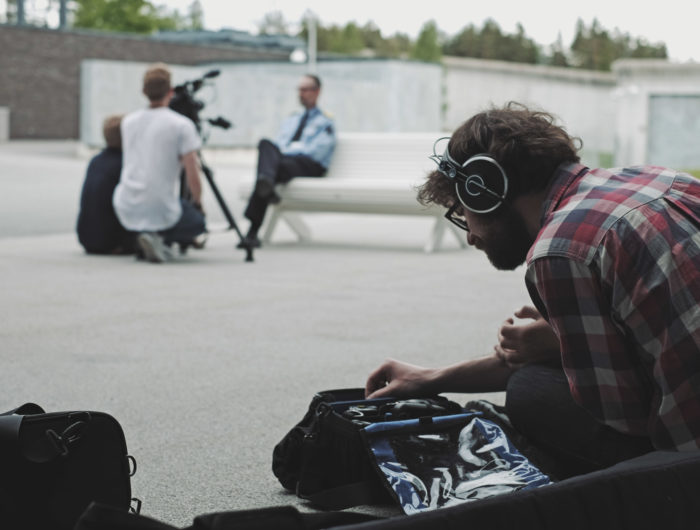 Listen to our podcast about Rasmus journey through America. In Swedish.