”200 artists performing at Musiikkitalo in Helsinki, and in the midst of it, illustrations and projections produced by Eva Lingon. ”

A concert produced by Svenska Kulturfonden with over 200 artists performing at Musiikkitalo in Helsinki in March 2017. The concert was filmed in multicamera by YLE and broadcasted on TV. Eva Lingon created the projections for the concert. A series of different visuals, showed on a 12 meter screen on stage for over 20 performances.

SHOTS FROM THE CONCERT by Fotofabriken 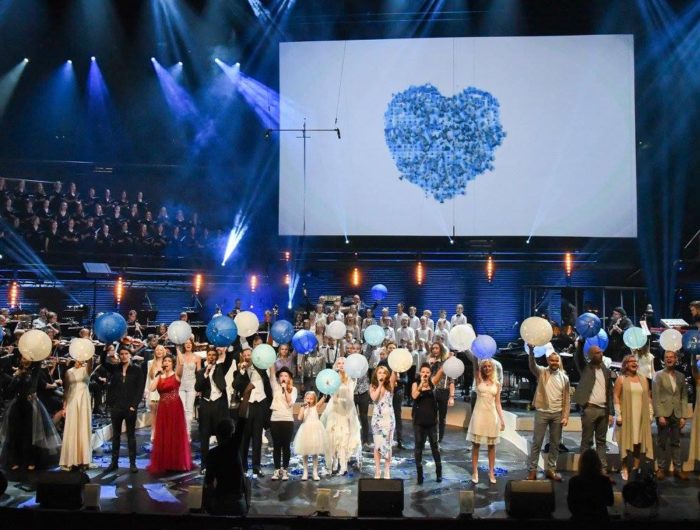 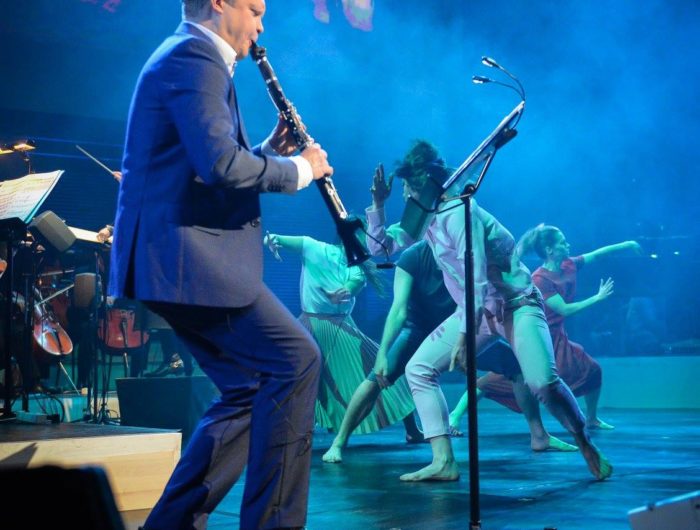 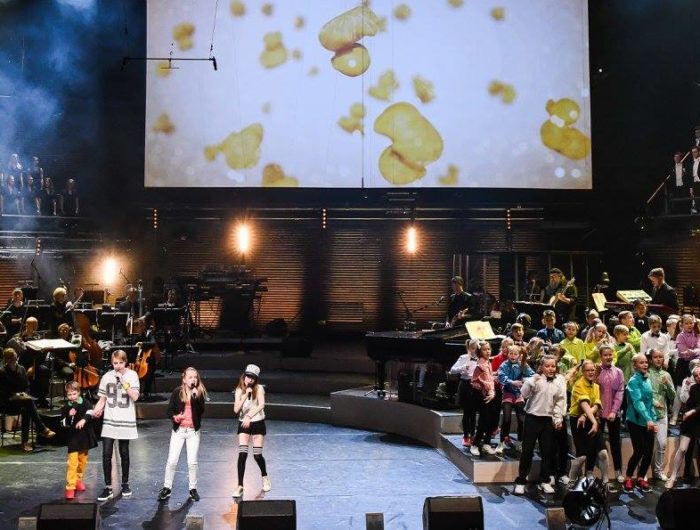 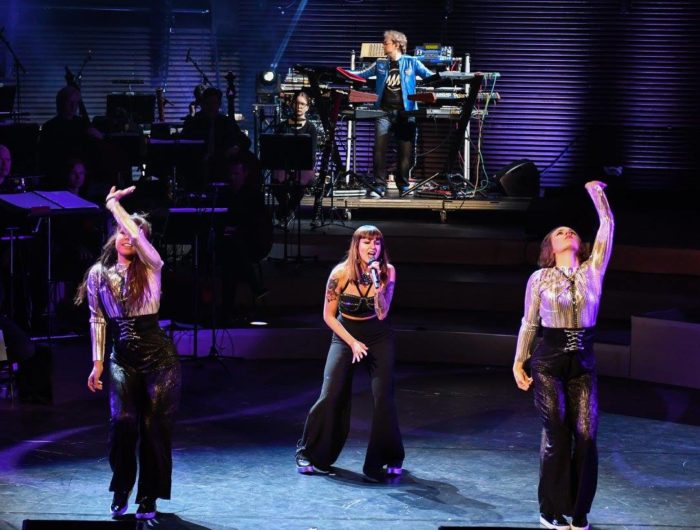 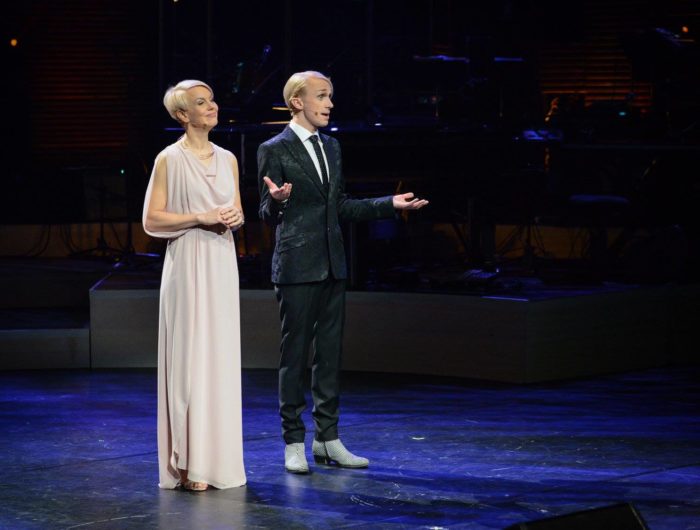 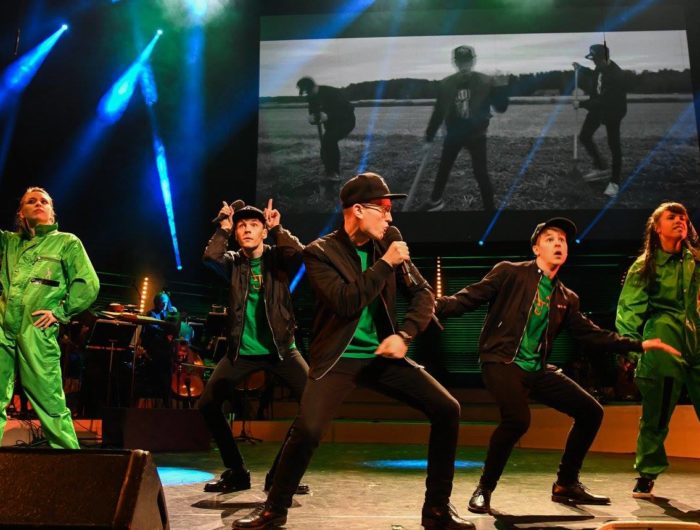 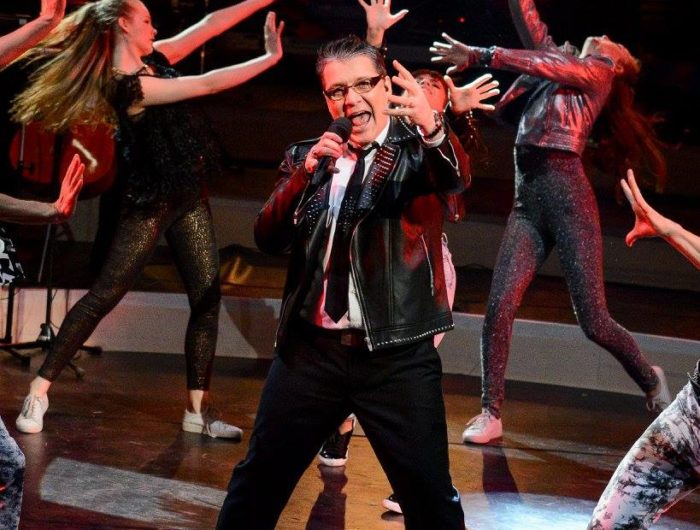 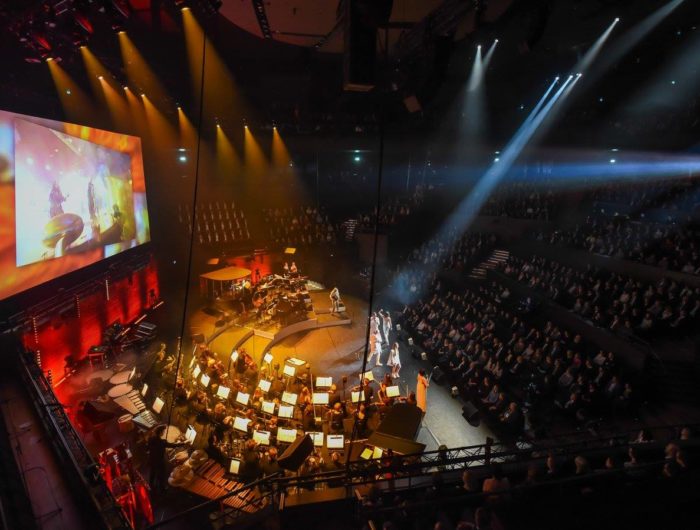 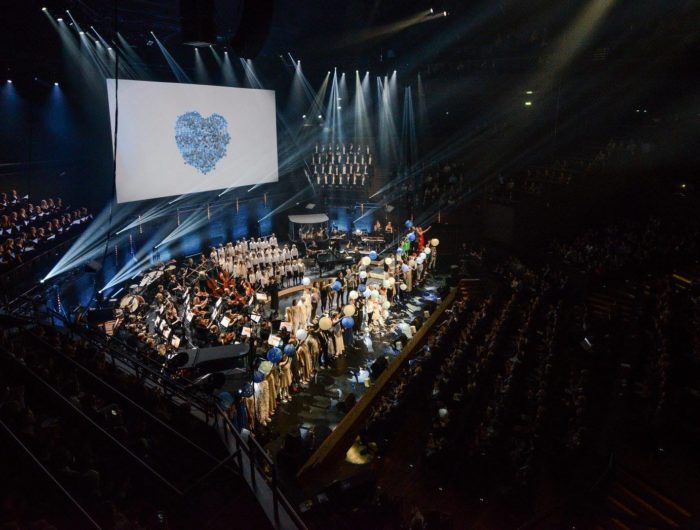 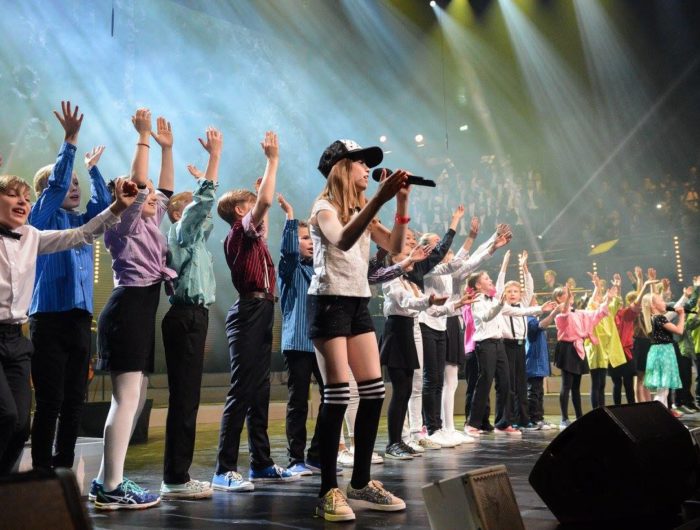 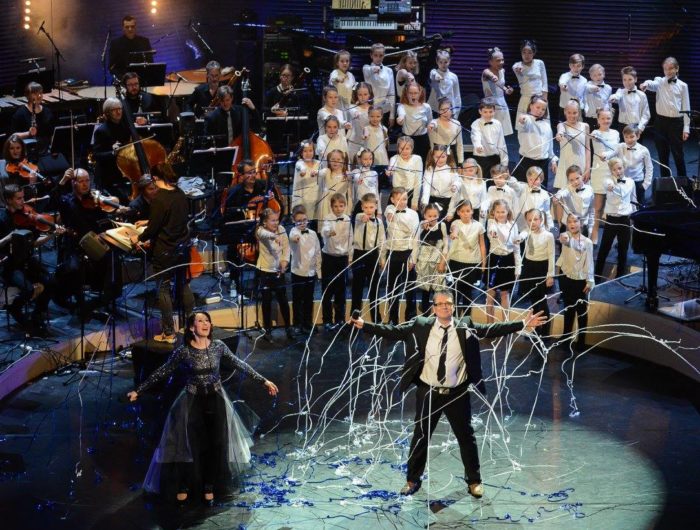 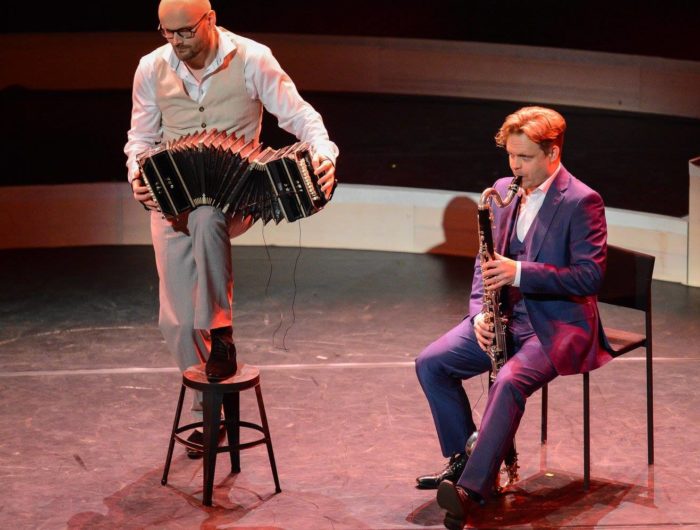 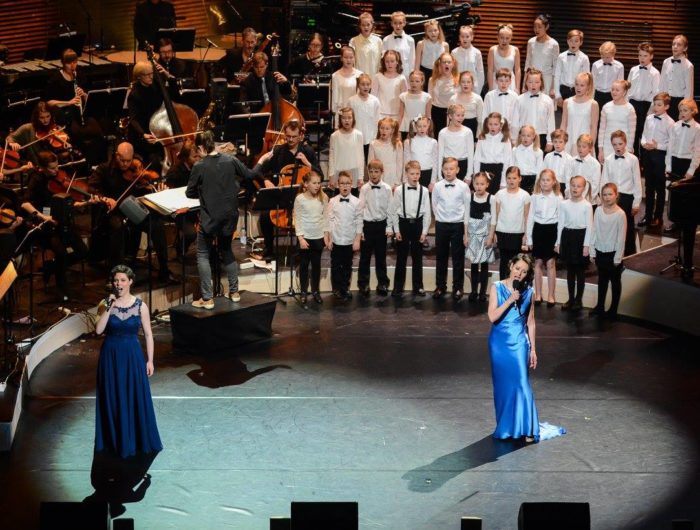 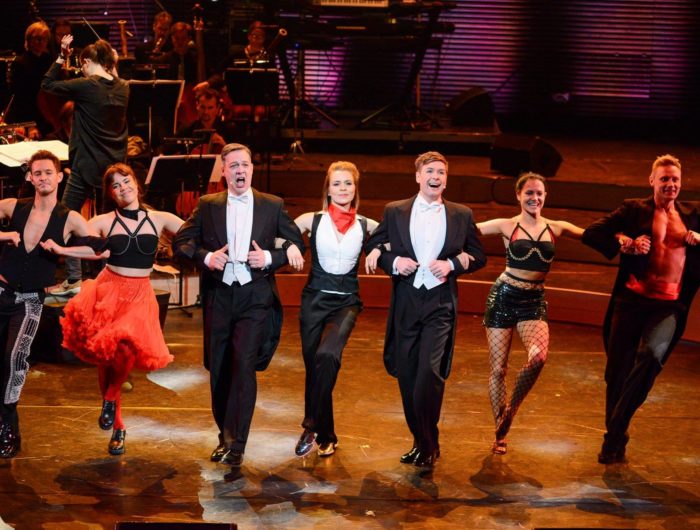 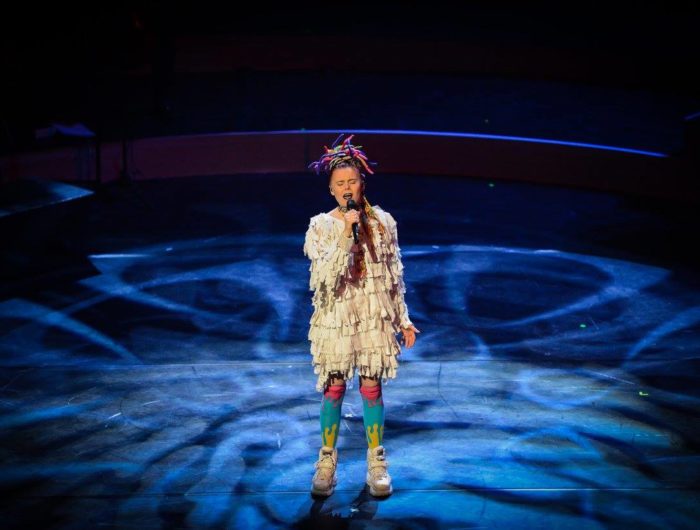 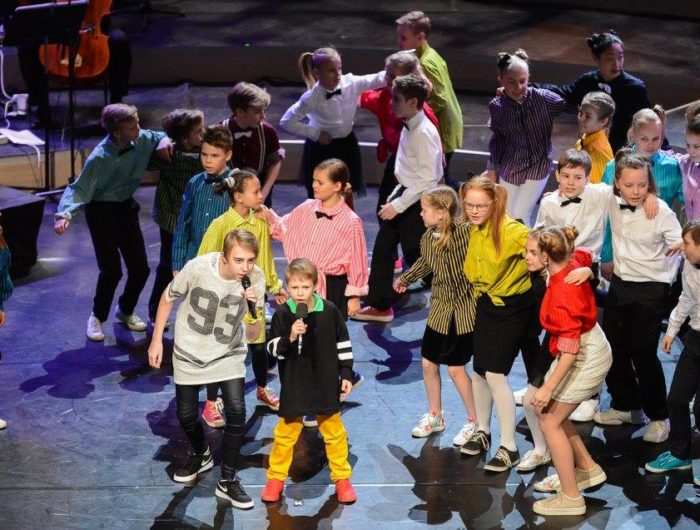 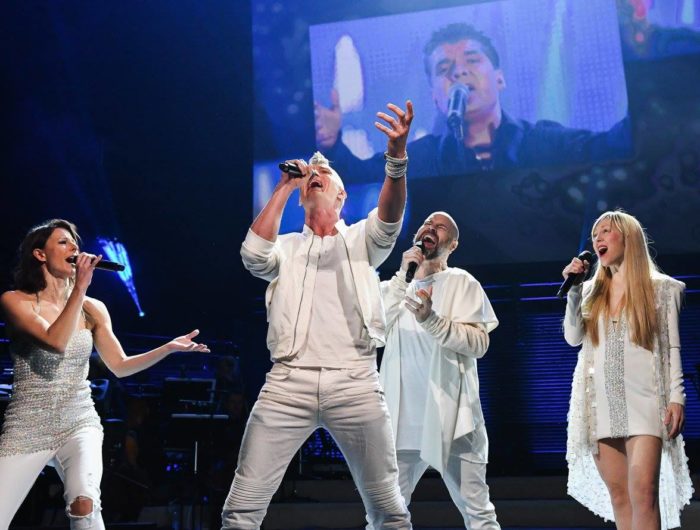